Our Manager - Only the Best

Dr. Rolf G. Niemann is a fully qualified lawyer and a doctor of law. He was also a visiting scholar at the University of California, Berkeley. After starting his career at the Max-Planck Institute for Comparative and International Private Law in Hamburg he moved to Mobil Oil as corporate counsel; his next position was as General Counsel and subsequently as HR Director of Klöckner-Humboldt-Deutz. He was able to contribute his strengths in commercial and employment law as well as his extensive experience in all aspects of corporate restructuring as a member of the Management Board of AXA AG, in various sub-groups of mg technologies and mg’s holding company. Three years as Managing Director of Credit Suisse in Zürich were followed by 7 years as German and European Managing Director of Zurich Insurance. Since that time he has held several positions on advisory boards and has advised a range of companies and organizations, primarily on structural change, realignment, other change processes and HR matters. 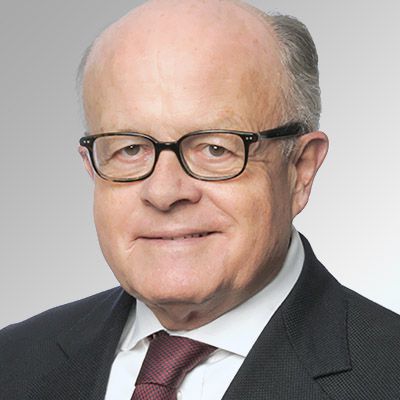